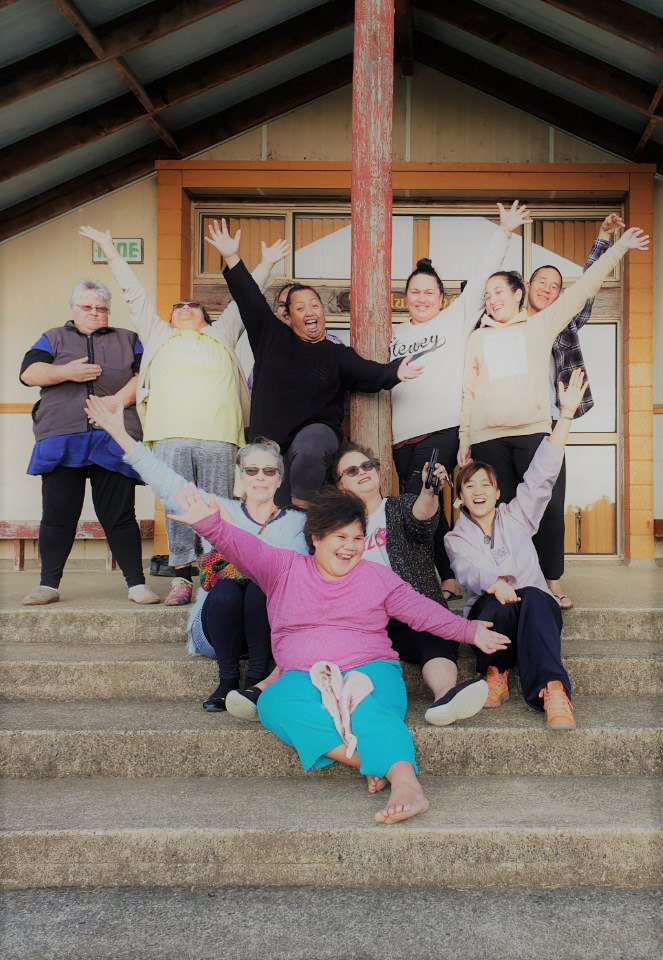 On May 18th and 19th, the inaugural marae-based Body & Brain Hauora (wellness) programme was held at Te Turuki Marae in Waikare, Bay of Islands. There were nearly 30 participants, along with another six from the Body & Brain team. The event began with the ritual pōwhiri where the hau kainga (local people) of Te Kapotai welcomed everyone to the marae and land. This was followed by morning tea – for Māori, the eating of food following sacred rituals such as pōwhiri is important to return people from the spiritual world into the secular world.

Whanaungatanga meant that everyone introduced themselves – this is another important ritual for Māori, as it enables us to make connections with each other, and therefore to establish and affirm relationships. Yewon began in a very moving way by telling us some of the history of colonisation in her homeland of South Korea, and the impact that has had on their people – something that Māori in New Zealand understand all too well. This established a meaningful sense of connection with the people of Waikare and other Māori present, which was strengthened when Yewon sang Po karekare ana in Korean, a song taught to Korean soldiers by Māori who fought in the Korean War. Beneath the words is a longing for home and love and peace, in the midst of great challenge.

As Ilchi Lee has said, “When we give and receive energy with open hearts, we communicate wordlessly.” In all the introductions, the commitment and readiness to be there and participate was deeply expressed in more than just words. One member who is normally very quiet, was moved to stand and voice his joy of participation. This set a great foundation for Yewon to introduce Brain Education and then get into some practice of tapping meditation, qigong and other activities. These were interspersed with thought-provoking discussions designed to move people to think beyond their normal perspectives, to move their minds towards understanding their lives and actions, and then to identify any changes they may wish to make. As Yewon stated, “be the master of your brain!”

Saturday evening was dedicated to healing work – BHP healing primarily, and there were many grimaces around the room as people identified their healing points! But the benefits of BHP were clearly felt also, with several exclamations of appreciation when pain fell away and body movement improved. Some of the Kerikeri members also gave head and shoulder massages, and Lily was ecstatic with the foot massage from Maria, which eased her aching feet!

The food throughout the weekend was delicious! Everyone brought some food to share, which was organised by Lily and her team in the kitchen. The food was varied and interesting, and more than enough, ensuring we were all very well fed over the weekend. But food was just the kinaki (relish) on top of the growing sense of whanaungatanga – the joy of being together, of sharing a precious experience, of feeling mind and body expand in ways people may not have previously thought possible. The final activity – the ‘seed of peace’ qigong sequence – brought tears to several eyes as people experienced the energy of spreading peace within themselves and out to the world.

And finally it was time for the poroporoaki – the farewell from the home people of Waikare led by kaumatua ‘Uncle Bobby’ Wilcox – as well as a time for people to feedback on their experience of the weekend. Francil led us all in a hilarious activity on the racetrack! Others spoke of the amazing experiences they had had over the weekend. And we all agreed we should do this again. Lily noted although we are at the beginning of this journey, the whakataukii (proverb) of the late Sir James Henare is appropriate: “[We have come too far not to go further, [we] have done too much not to do more.” 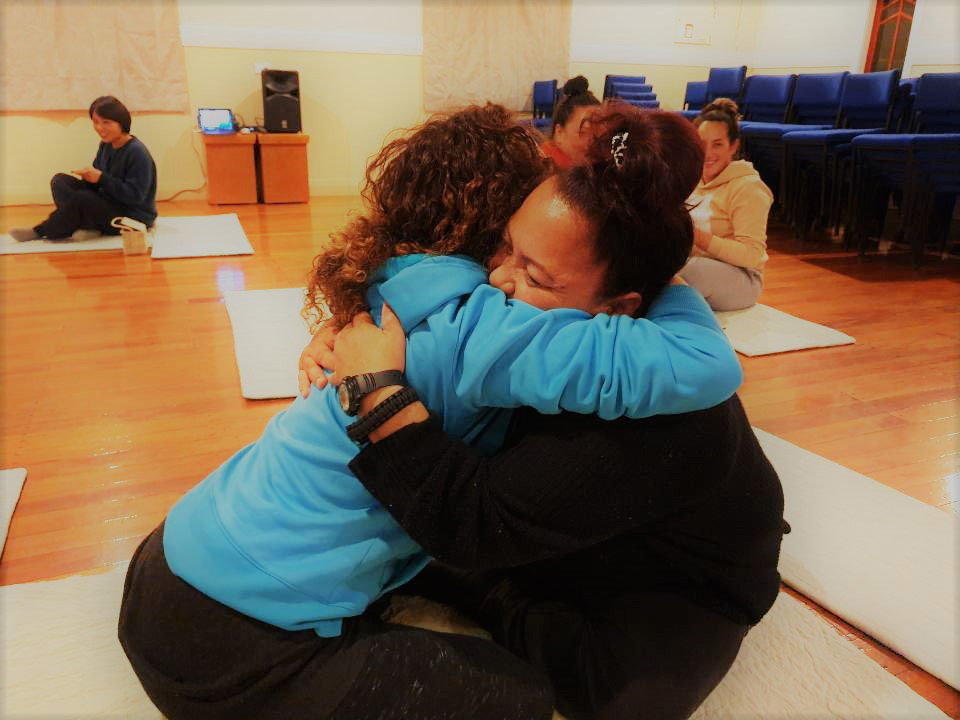 Relax and get back in touch with nature. Offering guided meditation tours through some of the most beautiful natural spots New Zealand has to offer.